Cup board. *C-U-P-B-O-A-R-D* I will never look at the wall of a kitchen without hearing my father’s voice reciting “cup — board — cup — board”. It was tradition in our home to practice spelling words at the dinner table. As a homeschooling family, once the official word list was exhausted, my dad would select whatever term he felt had the best chance of stumping us. Cupboard was one of his more successful offerings.

I don’t know what cupboard sounds like in your particular accent, but the Pacific Northwest pronunciation produced the following spelling guesses: cuberd, cubord, cuboard, cubard, cubbord and so on, before my mom finally gave my father “the look”, and he released us from torture of cracking the lexeme. Cup. Board. Ah. As in, a board you place cups on. From the old English “cup” and “board”. Of course. It all makes sense in the end. Spelling “motorcycle” was another lark of delightfully entertaining errors, but that’s a story for another time. 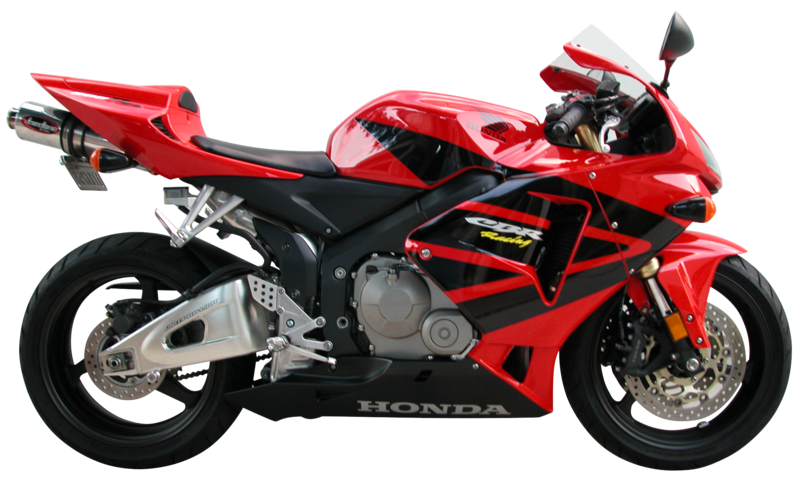 We have continued the tradition of drilling at the dinner table. Between bites of Bakerlady deliciousness, often you’ll find my family rattling off CC memory work, Awanas scriptures or math facts. This evening I had the (somewhat brilliant) epiphany of using some barnyard buzzers to bring a little more excitement to our work. Animal sounds blaring at a table where we’ve spent 8 years tirelessly training better-than-barnyard manners was too perfectly ironic to pass up.

In addition to barn animal buzzers, I rocked the boat a little to force new thinking about our math and history work. Instead of the usual “Tell me about the Kush” prompt, I would say the year “2000BC”, at which point the kids would process the date and ring in on their buzzer with the corresponding history sentence. Some of our history work has multiple dates, so (for example) I’d slowly recount 1858, 1877, 1948 as needed until a little hand smacked their buzzer identifying The Age of Imperialism sentence. As you can see, my daughter has inherited the crazed competitive eyes of her mother. She declared this her “mischievous” look, but we all know what’s really happening here. The little man is about to be demolished with gleeful gusto by his big sister.

Except that in CC, both kids are learning the same memory work. So Donosaur held his own pretty well. For math practice, I would state a product associated with one of our skip counting weeks such as “36” and the first child to buzz in would get to recite the appropriate factor’s skip counting song. In the case of multiple answers (36 is a product of the factors 3, 6, 4, 9, 12 and is also one of the squares), we kept buzzing in until all the possible answers had been given.

Although both our kids have a firm grasp on their CC work this year, switching around the prompts forced them to process the information in different ways, forming new modes of retrieval in their little minds. Many of our history sentences don’t have the dates until somewhere mid memory work. It was fascinating to watch the kids process from the date to the end, looping back to the start in order to chant the sentence from the beginning. The math work layered the relationships between numbers and reinforced the commutative law as they extrapolated which other factors could be used for the same product.

The learning and fun of the evening completely justified the allowance of barn yard animals at the dinner table. We plan to cock-a-doodle-doo it again soon. Horrible joke, I know. Moooooove along and try it with your family. I’m sorry. That was awful. You could also invite over some of your neeeeiiighhbors to play. Ok. Enough jokes. You now feel tremendous pity for my children and with that, my work is done. Enjoy!