Acts 23:11 The following night the Lord stood near Paul and said, “Take courage! As you have testified about me in Jerusalem, so you must also testify in Rome.”

Terrific. So now I have to go to Rome too?

I read thru what happened to Paul when he got to Jerusalem in today’s devotional. He spoke what the Lord laid on his heart. He was obedient, and what did he get in return? He almost got torn to bits by an angry mob (shouting “Rid the earth of him. He is not fit to live”), got arrested, almost flogged and then punched in the face by the religious leaders (literally punched in the face). And then the Lord tells him he gets to do it all again in Rome, where the jail-keeper is getting ready to ship him off to.

I’m not going to lie. I feel like I did my Jerusalem tonight. I don’t want to do Rome. I don’t want to go anywhere near Rome. I want to throw up my hands and tell God to pick on someone else for a while. Cause I’m done. Getting punched in the face hurts. I’m not a fan of signing up for more of the same.

I keep reminding myself that God is still in control. That I am not the one who has to figure this out. I’m sure while Paul was sitting in a prison cell hearing rumors of death plots against him, he wasn’t thinking to himself “Man, this Jerusalem trip went exactly as I prayed it would”. Maybe he even felt as I do right now. Like I failed miserably in the purpose I felt called to. But he continued submitting himself to the Lord’s plan for him. I need to do the same. Whatever that means. I’m on board God. I still trust You. Sign me up. I continue to be on your team, even if our next game is on the road, in Rome. 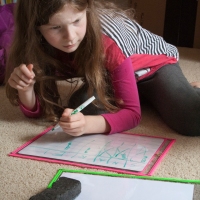 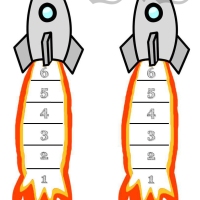 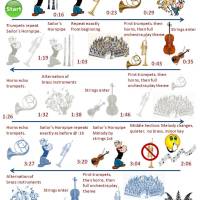 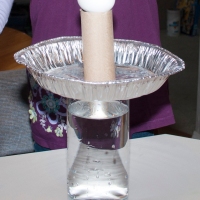 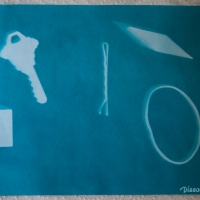 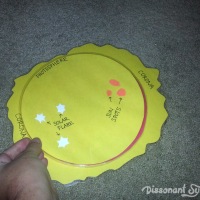 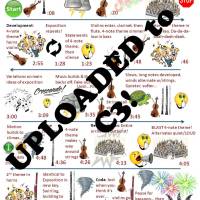