1 Samuel 15:22 But Samuel replied:    “Does the LORD delight in burnt offerings and sacrifices as much as in obeying the voice of the LORD? To obey is better than sacrifice, and to heed is better than the fat of rams.

We view obedience as such a nasty word. We require it of children, so once we reach adulthood we feel vindicated in stomping our foot and saying “Nobody is going to tell me what to do anymore!”. Sometimes we disobey God with the best of intentions. We think we are pleasing Him with our efforts. That thru service to Him, sacrifice in our lives and giving to others we’ll be bringing pleasure to the Lord. Other times it’s more blatant – like the king of Israel in chapter 15 of Samuel. He knew what God had commanded him to do, but in his own pride, thought he knew better. The spoils of war were not the offering God asked for, but Saul thought they would be a good enough replacement for the obedience he would not give to the Lord. Many times I bring my own version of “the fat of rams” to God as an example of how much I love Him – when all He’s asked of me is to hear His voice and obey it. God doesn’t ask for showy gifts or lives lived in utter sacrifice and deprivation. All He wants is for us to be His kids. To know Him and follow His guidance in our lives. END_OF_DOCUMENT_TOKEN_TO_BE_REPLACED 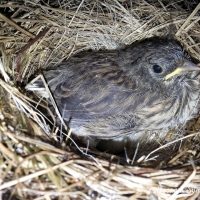 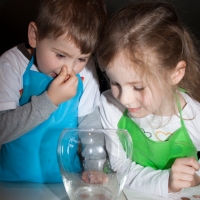